Our teams of specialists in the nuclear sector have been commissioned to design and build the piping for the nuclear island outside the steam cycle under an EPC contract. This lot included CSR, execution studies, manufacturing with purchasing, assembly, welding, lagging, reconditioning and customer delivery. This realization was made in association with another expert.

The manufacturing capacity and assembly resources, the quality monitoring, skills in management of large projects with high modification rates have been the keys to Boccard's success: the company has naturally capitalized on the experience acquired during the construction of the French nuclear fleet (44 units out of 58).

Such a project is remarkable for its scale : 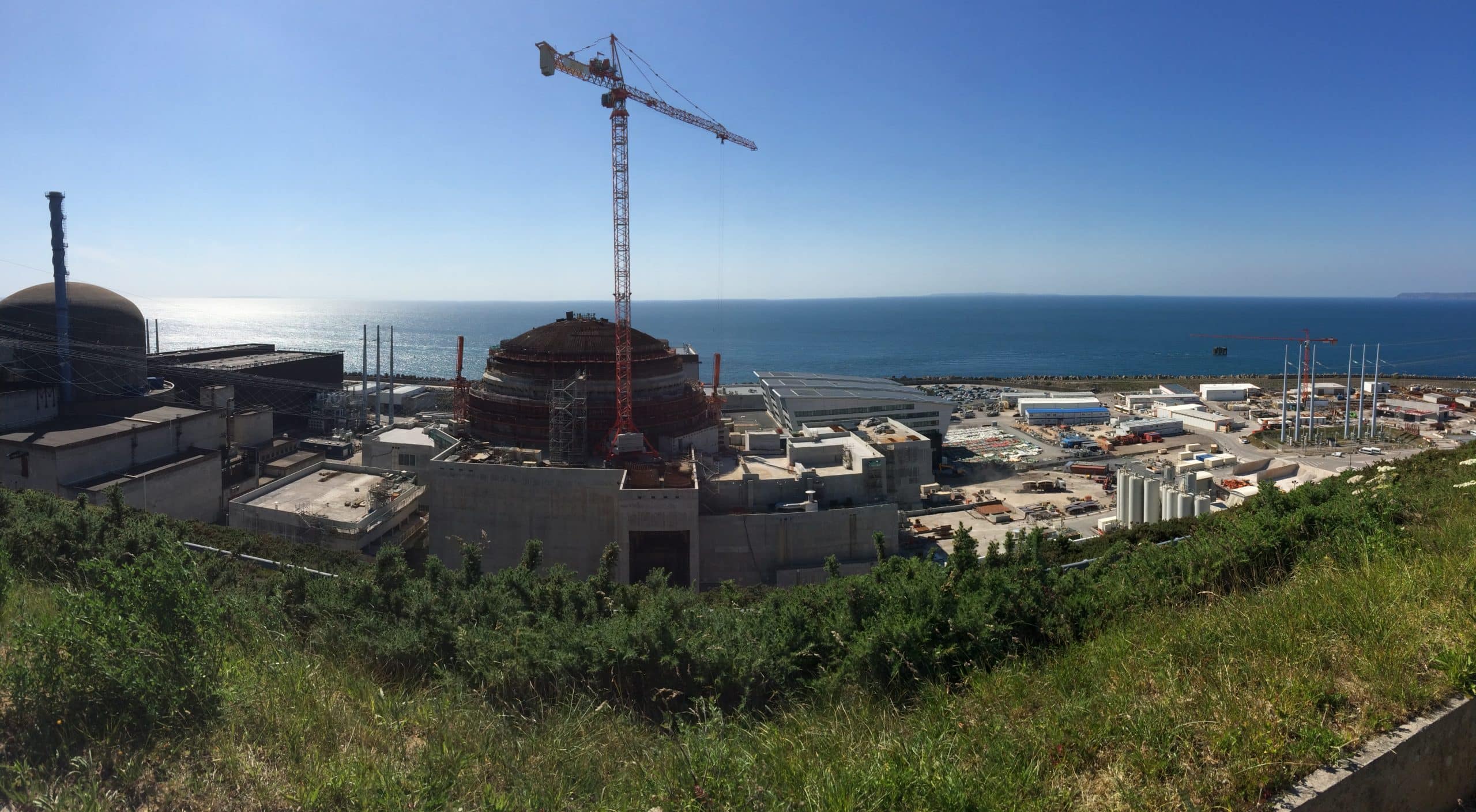 Prefabrication of 70  000 weld units.
Average mobilization of 300 people and nearly 600 people at peak.

With this major investment in the two units of the Flamanville EPR, EDF is preparing the renewal of the nuclear fleet (PWR units) with a new generation of reactor which incorporates recent progress in terms of safety.

The French nuclear fleet is the second largest power park in the world, behind that of the United States, and enables EDF to produce mainly carbon-free electricity.

The manufacturing capacity and assembly resources, the quality monitoring and the skills in management of large projects with high modification rates have been the keys to Boccard's success.

Boccard is in charge of the EPC Fluids lot: design, studies, implementation and start-up of the fluid systems.