If you have ever traveled to Russia, Ukraine or the Baltic States, you have certainly discovered a typical fermented drink traditionally made from black rye bread called "Kvass". With an overall alcohol content of 0.05% to 1.0%, this drink is classified by the standards of many countries as non-alcoholic.

Coca-Cola's R&D teams have teamed up with our brewhouse experts to design a new “Kvass” concentrate production technology in Ukraine. The teams combined their expertise in a research program on a pilot installation made available by Meura Technologies in Belgium.

Rye being a wort with a low filterability rate, the objective of the program was to develop of a new process allowing to get the best efficency between wort density and evaporation costs .

The program concluded with the development of a hybrid solution of the well-known Meura2001 filtration technology. Our teams were also involved in the entire production line: from the reception of the delivered raw materials (barley malt, rye malt, rye and barley) to the production of Kvass concentrated wort, including the evaporation unit. Some of the treatment tanks were produced locally based on our drawings. Meura took care of the supply of the electrical cabinets and the automation. 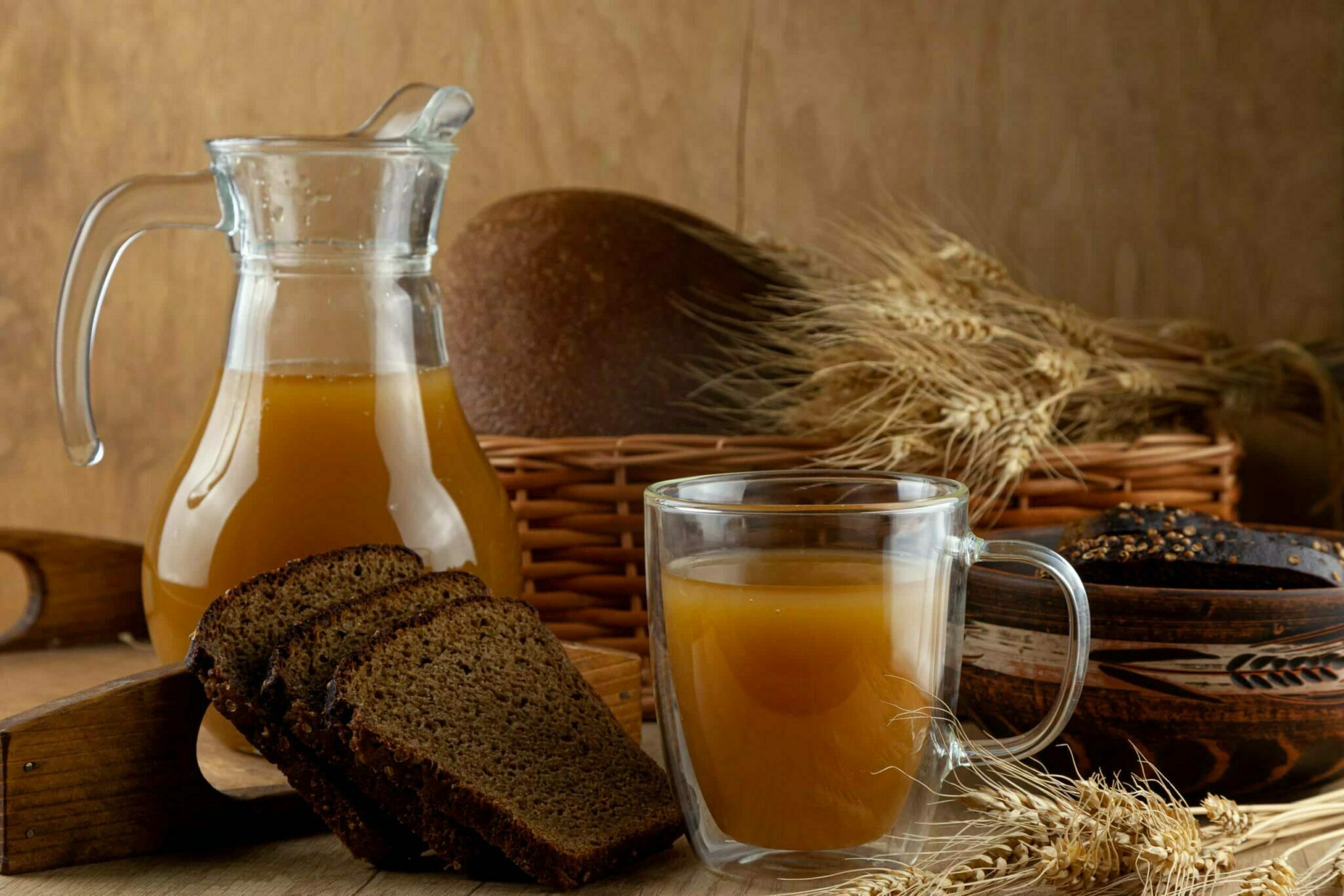 Co-development and testing of pilot equipment at Meura

Design and implementation of the production line

In 2008 Coca-Cola launched its own brand of kvass in Russia "Kruzhka i Bochka", becoming the first foreign company to make a significant entry into this very specific market in Russia. With a unique taste and aroma of crispy rye bread, "Kruzhka i Bochka" combines the traditional taste of kvass with the quality of drinks produced by the multinational.
Building on its success in the Russian market, Coca-Cola bought the Ukrainian brand  "Yarilo",  and started producing Kvass in Ukraine at  Zaporizhzya in 2009. In addition to the drink, the plant also produces a wort concentrate which is the main ingredient of Kvass.

Back in 2006, the Coca-Cola R&D team contacted Meura's R&D department to discuss the design of a state-of-the-art "Kvass" extract production line. The two companies have partnered in a test program on Meura Technologies' pilot plant.

The rye and especially dark rye malt give a wort with a rather poor filterability. From the mashing stage onwards, particular attention must be paid to the process conditions in order to avoid negative impacts on filterability. The Meura2001 Hybrid filter proved to be the most optimal technology due to its excellent filtration of this specific wort, achieving the highest wort density to reduce evaporation costs.

The combination of Meura's brewhouse technology with the expertise of Coca-Cola's R&D team in selecting raw materials and process parameters to achieve the desired flavor could lead only to success. Indeed, after about four years of collaboration, a process was developed.

In 2010, Coca-Cola signed a contract with Meura for an industrial plant for the production of kvass concentrate.  The equipment installation project started at the end of 2011 and the first brew was produced at the end of 2012, as planned. The final installation and acceptance took place in less than two months for this turnkey production unit, which is considered an Industrial prototype.

We knew that MEURA was a world leader in the production of malt extracts. Yes, we consider MEURA to have the highest level of expertise in this field.
Alexander Borisenko • Coca-Cola Technical Director RUB

Our expert teams proposed a Meurabrew continuous brewhouse concept to IDL, with a five-phase expansion program.

Coca-Cola’s R&D teams teamed up with our brewhouse experts to design a new technology for producing “Kvass” extracts in Ukraine.

The Abbey “Trappistes de Rochefort” wanted to design and construct its new brewhouse. They trusted in the expertise of our Belgian teams from Meura: a company from Boccard dedicated to brewery, distillery and grain extract projects.